CarOffer Jumps in With Instant Trading 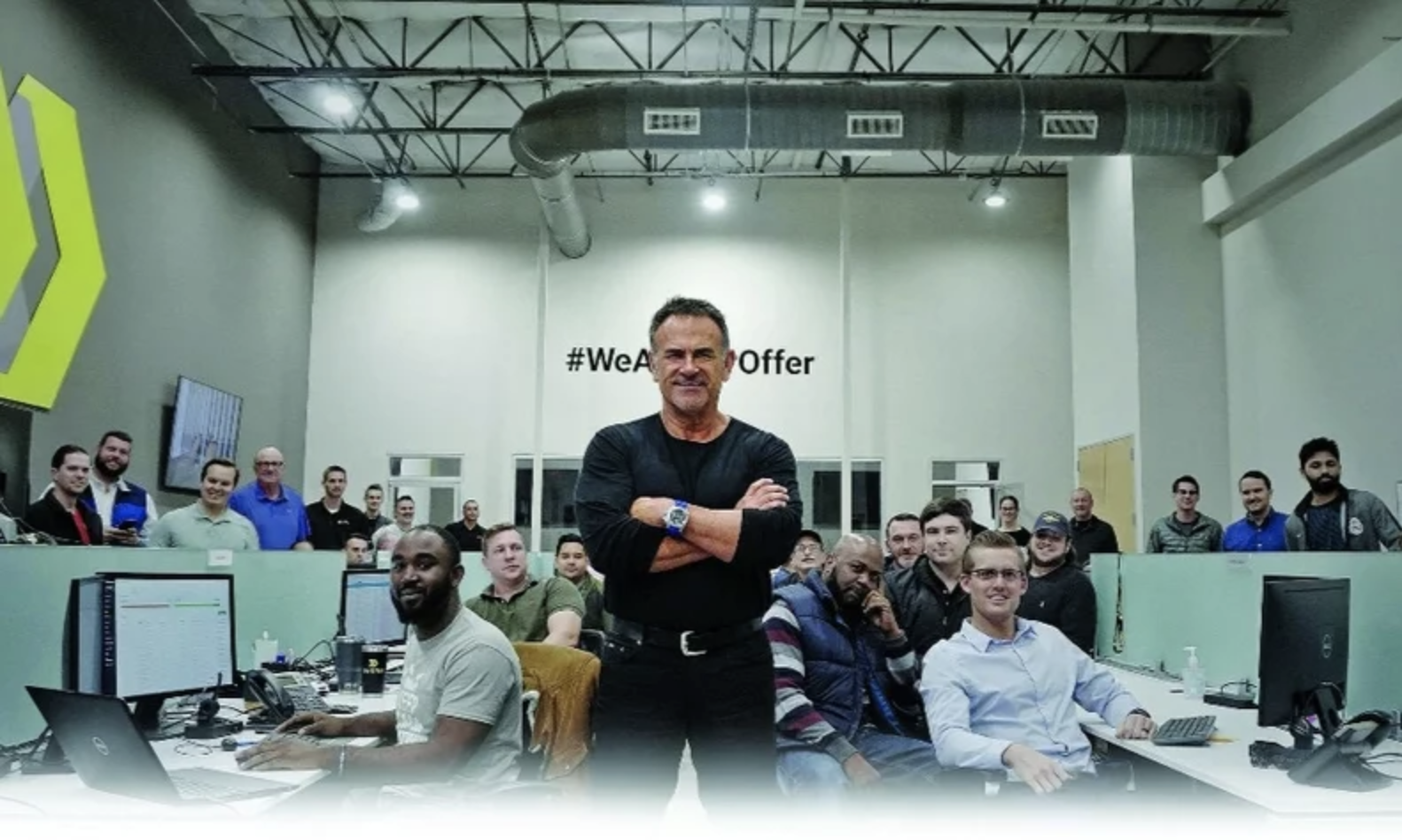 Bruce Thompson is a serial entrepreneur in the automotive retail tech space. He has launched a number of successful companies — and at least one prominent failure that could have dogged future ventures.

It hasn't, Thompson said. Rather, Thompson credits the experience gleaned from Lanelogic, which folded in 2008, for laying the ground for his new company, CarOffer.

With Lanelogic, "we learned," Thompson said, adding that he's had the same technology staff for 20 years. "We would never have been able to launch [CarOffer] as quickly as we did had we not had that experience."

CarOffer, which launched in August, is an exchange of accident-free used vehicles. Dealerships get automated offers on their inventory — which is integrated into a trading platform through CarOffer's software — 24 hours a day, seven days a week.

Dealerships also can purchase vehicles from the platform. Users can be as granular or generic as they want in searching inventory, from seeking a 2017 Chevrolet Traverse Premier with all-wheel drive in Siren Red Tintcoat to simply searching for 2017 and newer crossovers, for example.

Once a store agrees on a vehicle purchase, CarOffer schedules an inspection to be done within 72 hours. The Plano, Texas, company handles logistics; the dealership pays shipping.

Transaction fees are flat at $275, paid by both buyer and seller. CarOffer also includes a 45-day buyback guarantee at Manheim Market Report pricing. The selling dealership pays a variable premium for the guarantee; it typically adds $250 to the seller's cost.

Thompson said about 1,000 dealerships are signed on to use CarOffer. Another 600 or so are on a waiting list as CarOffer works to expand its inspection and logistics capacity.

One reason Thompson has seen strong, early interest is there's no upfront cost to dealers.

That's what led Team Toyota in northwest Indiana to give it a try, said Mike Miskus, the Schererville store's used-car manager. "It's all transaction-based fees," Miskus said. "So there was no negative on our side to roll with the program and see how it works."

Miskus' store has used it primarily to acquire inventory.

Using CarOffer has saved time and money the dealership would have spent at auctions, Miskus said. Team Toyota's used-vehicle sales grew 12 percent last year, and Miskus expects that same rate of increase again in 2020. CarOffer has allowed it to acquire more vehicles to support the anticipated rise, he said. Since October, Team Toyota has bought about 70 vehicles through CarOffer.

Principle Auto, of San Antonio, has focused more on unloading vehicles through CarOffer. The group, with stores in Texas, Mississippi and Tennessee, signed on after company President Mark Smith went to a kickoff meeting hosted by Thompson.

Smith told Automotive News that the 200 or so dealers at the meeting seemed to like that the service would reduce their auction expense and guarantee the purchase of a listed vehicle after 45 days. It's like an insurance policy, he said.

"Who wouldn't sign up for that?" Smith said. "And it's done nothing but that, so it's been wonderful."

It's not a "major game-changer," Smith added, but it has helped Principle trade more at each store using it.

Promising a purchase guarantee created problems for Lanelogic, a network of franchised dealerships trading vehicles. Lanelogic failed in 2008, leaving some dealers with vehicles with no titles, or titles with no vehicles. Thompson said the problem was Lanelogic set the vehicle price and was authorized to make buying decisions for dealers. With CarOffer, prices are determined by the buyer, and the company simply facilitates the buyer's decision. Technology for the CarOffer setup was unavailable 12 years ago, he said.

Lanelogic's structure, coupled with the Great Recession, did the firm in.

"We lived to fight another day," he said, adding he did not face any lawsuits from customers.

But the failure left some dealers spooked about working with Thompson again. In 2012, AutoNation's Marc Cannon told Automotive News that the country's largest dealership group had an unsuccessful relationship with Thompson and Lanelogic and that "it would be very unlikely that we would have a future relationship."

"The fact of the matter is, sometimes there's a next chance," Cannon said. "I'm not going to tell you that's going to happen, but I will tell you — I have been paying attention to it."

‘Tiger by the tail'

CarOffer is backed by a handful of private investors dating back to American Auto Exchange, Thompson said. In May, the company raised $17.5 million, he said, and can access another $2.5 million if needed.

It could be profitable as of March, he said, adding that few products he has launched in the past 20 years have had as strong of a reaction.

"We think we've got a tiger by the tail," Thompson said. "Now we got to make sure that we can execute."

Jackie Charniga contributed to this report.